A number of other Congregational Churches are (or were) in the area. Some have now closed and we will attempt to obtain pictures and information.

Some are still open and we have links with them.

A Chapel we visited occasionally was at North Wraxall.  This is now closed, but I was recently permitted to take a look inside and managed to obtain a few photographs. 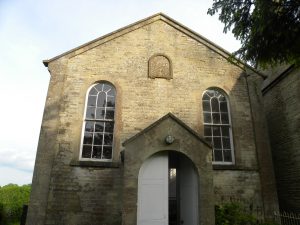 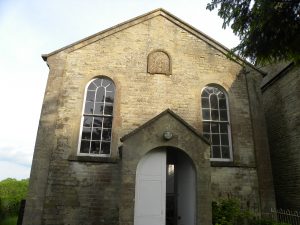 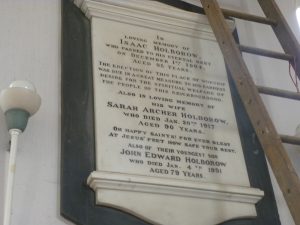 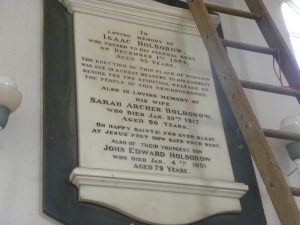 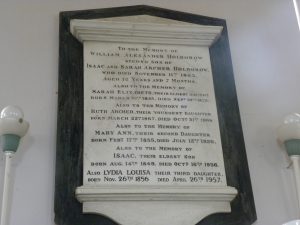 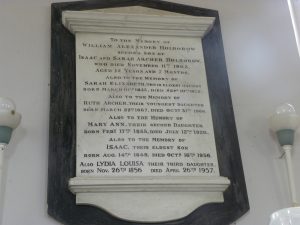 I hope to visit again and obtain pictures of some of the headstones.

This is another now closed Chapel, but I hope to obtain photographs of the exterior at least.

Now closed – formerly pastored by the Minister of Zion Frome.

Building now closed, but the Fellowship meets at a local school.  Another Church given support by John. 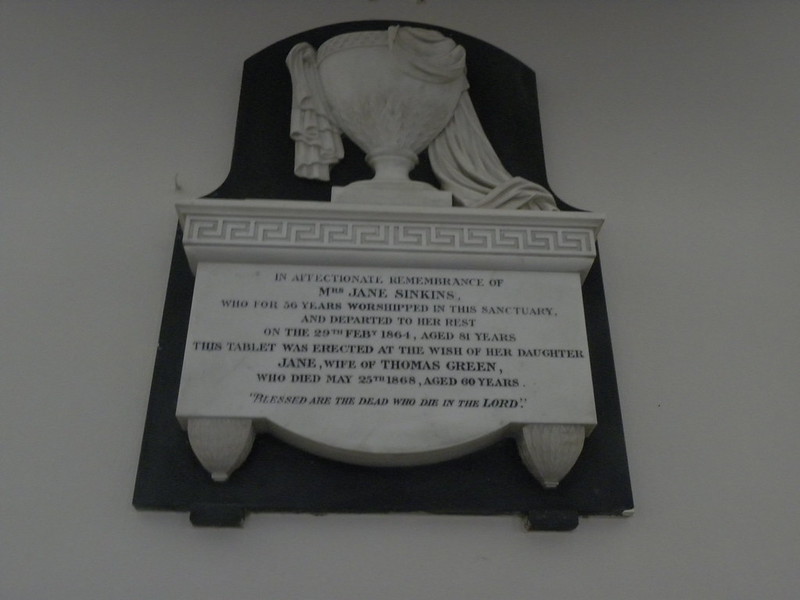 This was a Church visited regularly by Jim and the late CV White MPS, Pastor of Rook Lane to lead worship, and a place to which occasional coach trips were made by the Frome friends to share worship and to give support